The International Tax Authority (ITA) in the British Virgin Islands (BVI) has now released the Rules on Economic Substance (the Rules) which provides guidance on the interpretation of provisions under the Economic Substance (Companies and Limited Partnerships), 2018 (the Act).

The Rules replace the previous circulated draft Economic Substance Code (the Code) primarily in name and formatting, since the substance remains the same except a few changes. One notable change is clarification of the term “expenditure” in relation to the Act, which now clearly only includes expenditure incurred in the operation of a relevant activity.

It is envisaged that the Rules will be updated periodically over time to take into consideration other regulatory changes, and feedback from service providers and client entities.

We will provide further details of the Rules in due course, in the meantime, please do not hesitate to contact Kerry Anderson (kanderson@onealwebster.com) or Christopher Simpson (csimpson@onealwebster.com) should you require further information, including services regarding entity classification.

The Substantive Issue of Economic Substance: A BVI perspective 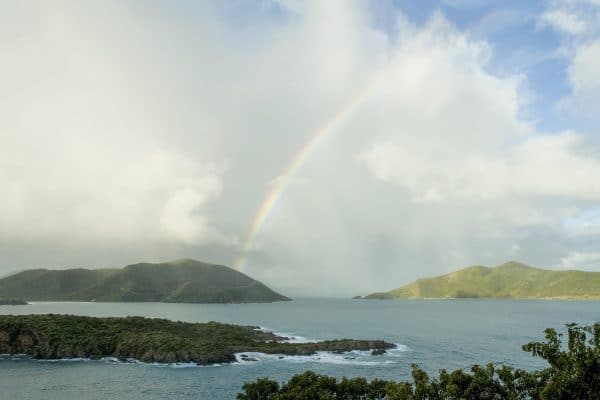 Sailing Into the Headwinds of an Evolving World Economy