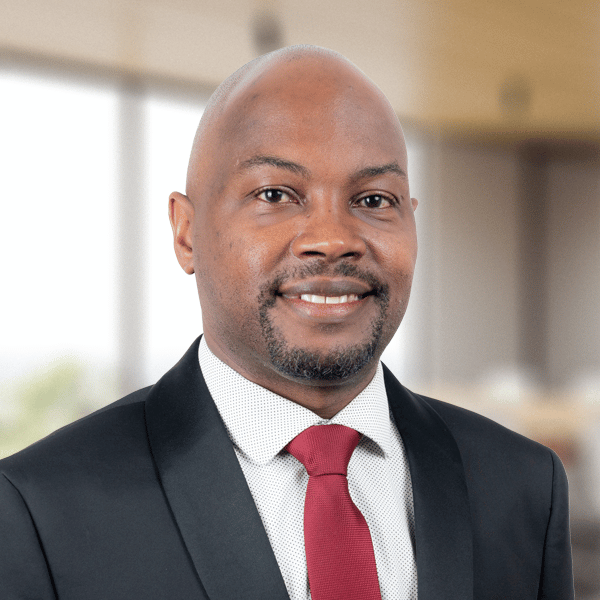 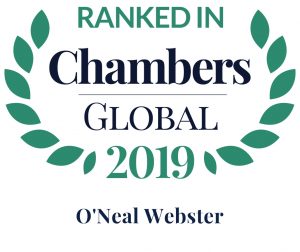 Prior to joining O’Neal Webster, Christopher practised at Harney Westwood & Riegels in both their BVI and Hong Kong offices.

Christopher is regularly instructed by clients on high value corporate, banking and investment funds transactions. Over the course of his career, he has been involved in numerous IPOs, including on AIM, TSX, NASDAQ, SGX and the LSE. He has also been involved in ground breaking deals including one of the first ever court approved corporate arrangement schemes in the BVI and one of the largest single asset real estate financings in China.

Christopher has made numerous presentations at conferences and seminars on a variety of BVI corporate and investment funds matters in key cities, including Miami, New York, and Hong Kong.