The Approved Fund Manager regime in the British Virgin Islands, which has been in force since 2012, has found tremendous success with fund managers, globally. The regime is particularly attractive for start-ups, but also well suited for established small and medium-sized funds. It is employed to manage funds in the BVI, other offshore jurisdictions, and in leading onshore jurisdictions.

In a nutshell, the approved manager regime permits a BVI company or partnership to conduct business as an investment manager for certain funds without a lengthy approval process. It also provides a lighter touch regulatory regime, reducing documentation and associated costs.

Since 2012, fund managers have benefited from the regime’s many advantages, including:

Eligibility for Approved Manager Status under the Regime

To be eligible for approved manager status, the entity must:

To become an approved manager, the entity must apply to the BVI Financial Services Commission (FSC) for approval at least seven days before its intended start of business. Upon submission of a completed application, and if the entity meets the basic eligibility requirements, it can conduct business as an approved manager for up to 30 days while waiting for approval. This period can be extended for another 30 days by the FSC, if necessary. Although the FSC commits to considering and approving appropriate applications within the initial 30-day period, typically the process is completed within two weeks.

Certain supporting documents must accompany an application for approved manager status. They include:

In addition, the entity must pass the FSC’s “fit and proper” test, and the FSC must also be satisfied that it would not be contrary to the public interest to grant the approval. It should be noted that the approved manager has no obligation to have an auditor or compliance officer, or to establish and maintain a compliance procedures manual, although some still do.

Permitted Business of an Approved Manager

An approved manager is permitted to act as an investment manager or investment adviser to any of the following:

Ongoing Obligations of the Approved Manager

As a regulated entity, the approved manager has the following obligations:

Annual financial statements must comply with any one of the following:

Basic annual returns must be filed by the manager with the FSC no later than January 31st of each year in the prescribed form and include:

With over 300 BVI approved fund managers set up since 2012, their impact on the investment funds industry is noteworthy. Notwithstanding, BVI regulators continue to look for ways to refine and improve the regime. From this standpoint, it is clear that the BVI approved manager regime is moving from strength to strength, and will continue to support the multi-billion-dollar global investment funds space in a meaningful way. 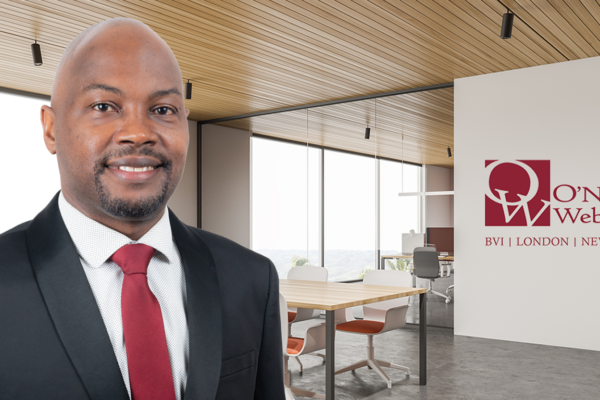