The Reverse Takeover: A BVI perspective

A reverse takeover (RTO) is a transaction by which a publicly traded company acquires all the shares of a target company that has an operating business, but whose shares are privately held. By virtue of the RTO, shareholders of the target company exchange their shares for shares of the listed company, which in turn holds the shares of the target company owning the operating business. An RTO is generally seen as an alternative to the traditional IPO and is popular in some jurisdictions, including the USA and Canada. One of the most well-known RTO transactions involved Burger King, which was privately held prior to its RTO in 2012, resulting in its relisting on the New York Stock Exchange.

Over the years, British Virgin Islands companies have been used to assist in several RTO transactions, generally by way of a BVI statutory merger which allows the relevant exchange of shares and assets to take place by operation of law. Indeed, an RTO is a great option for certain businesses and with the flexibility of the statutory merger provisions under the BVI Business Companies Act, 2004 (as amended) (the Act) more businesses are looking to the BVI to pursue their listing ambitions.

The directors of each constituent company that proposes to participate in a merger must approve a written Plan of Merger. The Plan of Merger must contain the following information:

(a)           the designation and number of outstanding shares of each class of shares, specifying each such class entitled to vote on the merger; and

After the Plan of Merger has been approved by the directors, it must be authorised by a resolution of members and the outstanding shares of every class of shares that are entitled to vote on the merger as a class if the memorandum or articles so provide, or if the Plan of Merger contains any provisions that, if contained in a proposed amendment to the memorandum or articles, would entitle the class to vote on the proposed amendment as a class.

The Articles of Merger must contain:

As soon as the merger becomes effective, the Act provides for several effects that flow from the merger. These include:

(a)         the surviving company in so far as is consistent with its constitutional documents, as amended or established by the Articles of Merger, has all rights, privileges, immunities, powers, objects and purposes of each of the constituent companies;

(b)         assets of every description, including choses in action and the business of each of the constituent companies, immediately vests in the surviving company; and

(c)         the surviving company is liable for all claims, debts, liabilities and obligations of each of the constituent companies.

It should also be noted that where a merger occurs,

(a)       no conviction, judgement, ruling, order, claim, debt, liability, or obligation due or to become due, and no cause existing against a constituent company or against any member, director, officer, or agent thereof, is released or impaired by the merger; and

(b)       no proceedings, whether civil or criminal, pending at the time of a merger by or against a constituent company, or against any member, director, officer or agent thereof, are abated or discontinued by the merger, but

(i)         the proceedings may be enforced, prosecuted, settled or compromised by or against the surviving company or against the member, director, officer or agent thereof; as the case may be, or

(ii)       the surviving company may be substituted in the proceedings for a constituent company.

How the BVI Statutory Merger process facilitates an RTO

Also, by virtue of the merger, the listed company becomes the owner of the shares in the surviving company (which owns the operating business) as a result of its prior shareholding in the merged wholly-owned subsidiary. The exchange of shares would be fully set out in the Plan of Merger. Importantly, the BVI statutory merger process allows for the exchange of shares not only for shares in the surviving company, but also for other assets. This mechanism allows the shareholders of the target entity to acquire shares and become shareholders of the listed entity.

Undeniably, the statutory nature of the BVI merger process and the certainty it provides with respect to the exchange of shares and transfer of assets and liabilities are crucial elements of most RTOs. As such, it is expected that the BVI will continue to be a key jurisdiction when listing candidates consider an RTO transaction.

Onshore vs Offshore – is there really a battle? 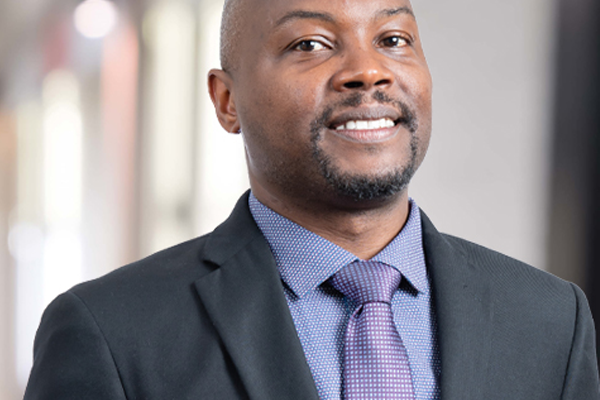 The Substantive Issue of Economic Substance: A BVI perspective