TORTOLA, British Virgin Islands, 28 November 2017 — O’Neal Webster is pleased to report that the Eastern Caribbean Court has adopted new, comprehensive, non-contentious probate rules for the British Virgin Islands. The new rules, which came into force on 1 November 2017, replace decades-old rules that did not keep pace with the BVI’s growing reputation as a major financial centre and address important provisions which were absent.

The Eastern Caribbean Supreme Court (Non-Contentious Probate and Administration of Estates) Rules 2017 (the Rules) include state-of-the-art provisions relating to fresh applications for grants of probate and letters of administration. The Rules also apply to applications for grants which were pending on the date the Rules came into force unless a judge or the registrar directs otherwise.

Prior to November 2017, the procedure for applying for grants of representation in the BVI was set out in rules which were implemented in the late 1980s, before the jurisdiction emerged as an international financial centre. The earlier rules were considered relatively basic and omitted to cover various scenarios. As a result, it was often necessary to have recourse to the English Probate Rules in circumstances where the BVI made no special provision for a particular matter. This meant that two sets of rules needed to be considered, and in some cases, the overlap gave rise to litigation.

New provisions, which had earlier been omitted, include:

Kerry Anderson, O’Neal Webster managing partner said that “this is a significant development for probate practice in the BVI and reflects the maturity of the BVI as the world’s leading jurisdiction in which to incorporate international business companies. The jurisdiction’s probate rules must be sufficiently comprehensive and appropriate to cover situations in which, as our companies age, shareholders will, regrettably but inevitably, pass away. These new Rules meet those requirements.”

The Rules were drawn up by the Court following recommendations previously made by the BVI Bar Association’s Probate Committee, which since its inception has been chaired by O’Neal Webster Partner Chris McKenzie. Past members of the Committee include partners Nadine Whyte, a former BVI Probate Registrar, and Vanessa King, current STEP BVI Chair. O’Neal Webster Associate Jenelle Archer also played an active role in the Committee’s detailed recommendations to the Court (many of which were adopted) as earlier drafts of the Rules were circulated.

With deep roots in the BVI, O’Neal Webster attorneys have significant experience navigating local governing bodies, courts, administrative offices, and enforcement regimes, ensuring clients receive prompt, trusted, and effective representation. They possess comprehensive knowledge of the jurisdiction and the business of the territory which enhances their ability to advise clients on new products and legislation. The firm works closely with the BVI Government and others in the development of the offshore finance and trust industries in the territory and holds a prominent role in the advisement and drafting of various aspects of BVI legislation. 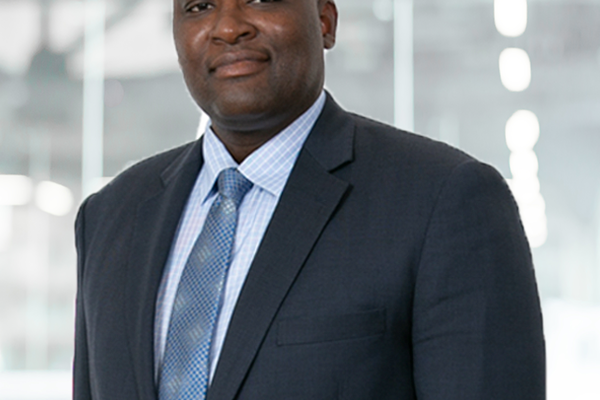 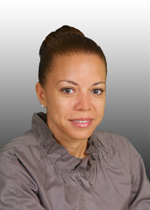 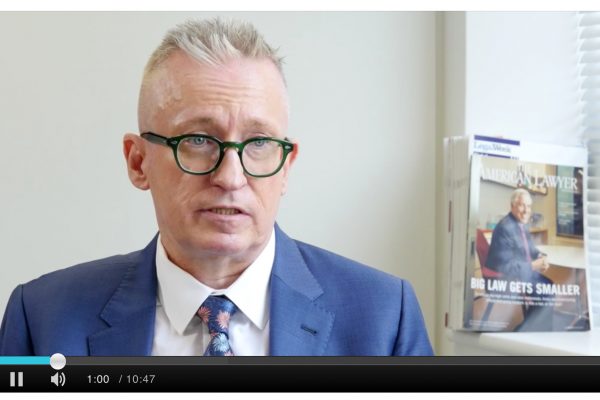 Advising the Family Business Through Economic or Emotional Disruption