The British Virgin Islands (“BVI”) remains one of the largest offshore domiciles in the world. There are some 800,000 companies registered with the BVI’s Registry of Corporate Affairs. Depending on the source, anywhere from 40 – 50% of those companies are used in Asia. It is therefore no surprise that the BVI has the distinction of being the second largest foreign investor in Hong Kong (the first being China). This is, of course due to the fact that so many BVI entities are used as vehicles for investing into Hong Kong (even though the funds do not originate in the BVI, because BVI vehicles are used, the investment is recorded as originating from the BVI). Hong Kong funds are often then invested into mainland China. This pattern also works in the reverse, so that BVI entities are also often used as vehicles for investments originating in China and into other countries whether in other parts of Asia, Africa, Europe, or the United States.

The popularity of BVI entities is not a matter of chance: rather it is because BVI companies, trusts, funds and other products share a number of benefits. For instance, the BVI has modern and flexible legislation that meets current international standards and yet retains a level of flexibility that permits BVI companies, trusts and funds to be used in a number of ways that are beneficial to the end user.

Please find the complete PDF version of this chapter on BVI Jurisdiction, here.

This chapter was first published by ‘Global City Media Ltd’.

Learn more about the authors: 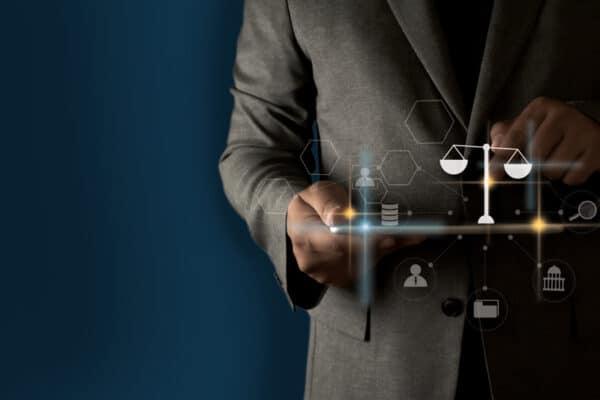 The Importance of BVI Legal Opinions – A Practical Perspective 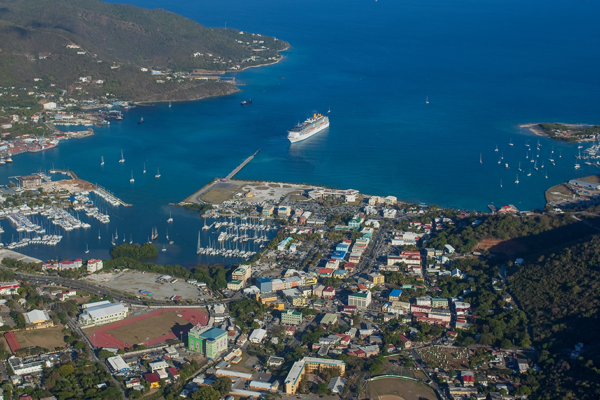