The formal ceremony admitting Paul Dennis as Queen’s Counsel (Q.C.) was conducted during a special sitting of the Supreme Court of the Virgin Islands, to the Inner Bar of the Eastern Caribbean Supreme Court on 19 April 2013.

The motion for admission was moved by the firm’s Senior Partner, Paul Webster, Q.C., and seconded by a senior British Virgin Islands (BVI) based Q.C. Members of the Inner and Utter Bar spoke in support of Paul’s admission and of his immense contribution to the judicial system of Jamaica and the Virgin Islands.

Many prominent individuals, including Deputy Premier and Minister for Natural Resources, Honourable Kedrick D. Pickering; Speaker of the House of Assembly, Honourable Ingrid Moses-Scatliffe; Governor, William B. McCleary and Paul’s contemporary and fellow alumni of the Norman Manley Law School, Director of Public Prosecutions, Jamaica, Miss P. Vanessa Llewellyn C.D. Q.C., were in attendance to congratulate Paul on his achievement.

It has been a decade since the last appointment of Q.C.’s based in the BVI. Paul’s appointment to Q.C. is recognition of his experience and expertise and is an internationally recognised benchmark for excellence and integrity at the Bar. 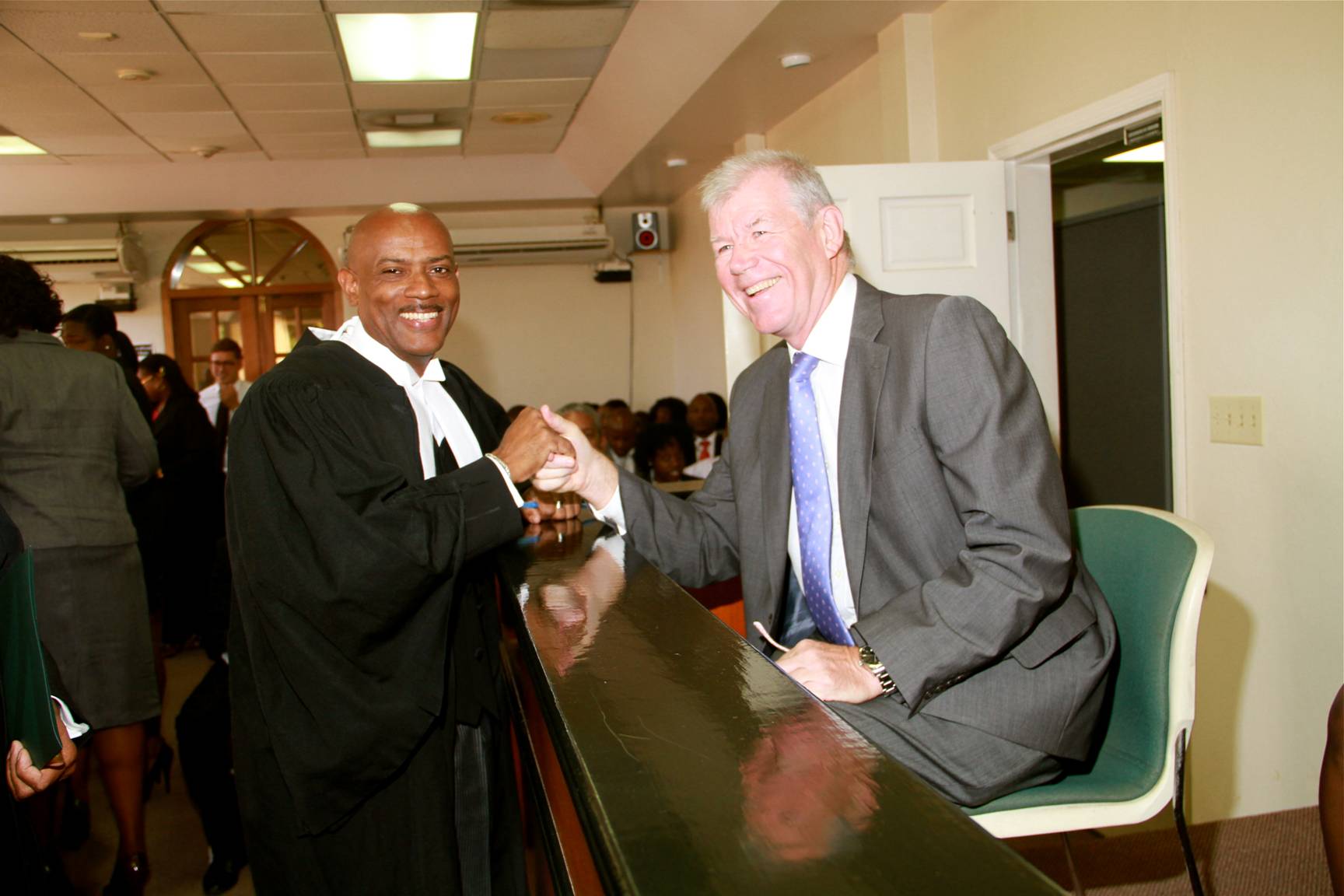 Paul B. Dennis, Q.C. is congratulated by Governor Boyd McCleary 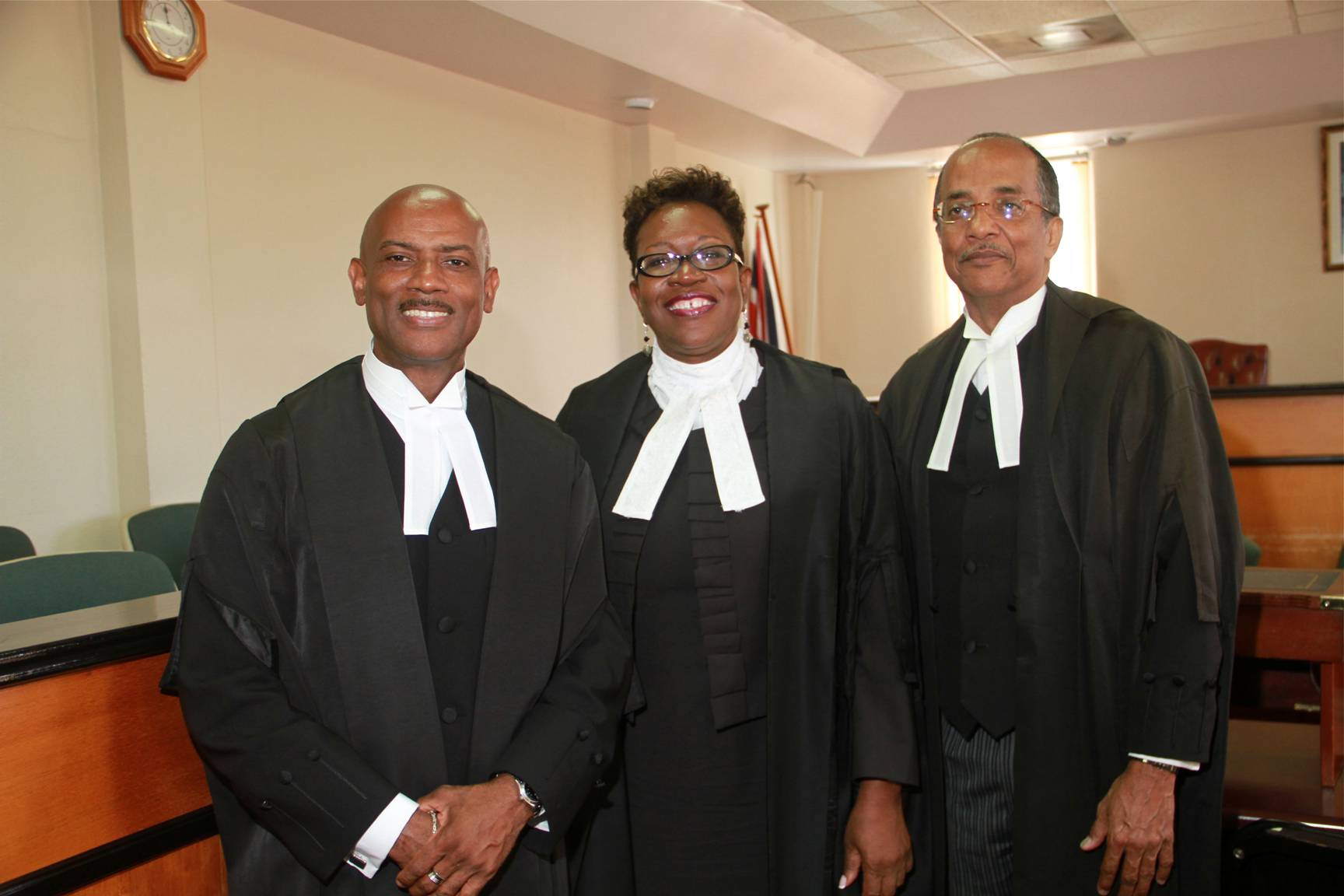 Paul Webster Q.C. who proposed the Motion for Paul’s admission to the Inner Bar, and Paula Llewellyn, Q.C. – Director of Public Prosecutions of Jamaica and member of the Norman Manley Law School (NMLS) Graduating Class of 1984, on whose behalf she addressed the Court at the admission.