Licensing a Registered Trade Mark in the British Virgin Islands

Who Can Grant a Registered Trade Mark Licence?

In the BVI, a trade mark owner may grant a licence to a third party, authorizing the licensee to use a registered trade mark in the manner declared by the licence. A licence may also authorize a licensee to grant a sub-licence.

A trade mark license is an agreement in which the owner of a trade mark permits another person to use the trade mark in connection with specific goods or services. For example, the owner of a professional sports team may allow a clothing manufacturer to print their team’s name and logo on their products.

In the BVI, a licence to use a registered trade mark may be general or limited. For example, a limited licence may apply to:

Based on the terms and conditions of the licence, the exclusive licensee is entitled to the same rights and remedies in respect of matters subsequent to the grant of the licence, as if the licence had been an assignment.

Additionally, an exclusive licensee has the same rights against a successor in title as they did against the original person who granted the licence.

Important to note is that a licence is binding on the successor in title to the grantor’s interest, unless the licence stipulates otherwise.

Cancellation of a Licensee’s Trade Mark

The Registrar has the authority to cancel the registration of a trade mark licensee in specific circumstances. Section 88 of the Trade Marks Act provides as follows:

O’Neal Webster invites you to contact the author, Ms Feroza Kartick of our trade marks department, for any questions or further information on registering or licensing your trade marks in the BVI. She can be reached at fkartick@onealwebster.com or +1 284-393-5800. 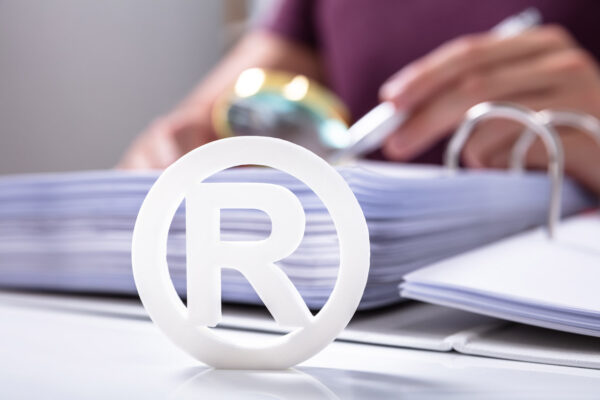 Recording a Trademark Assignment in the BVI 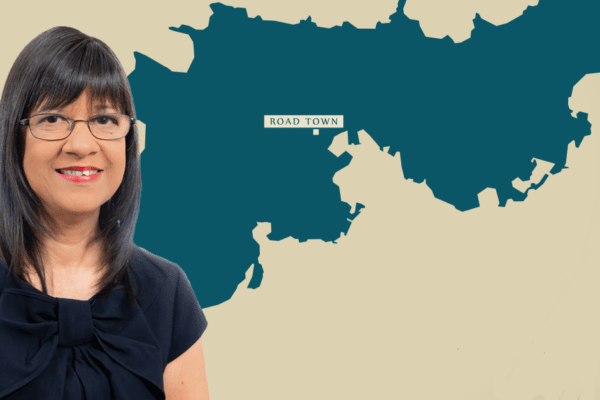 Benefits of a BVI Trademark: