The British Virgin Islands will implement its new beneficial ownership reporting regime on July 1, 2017, by virtue of the recently passed Beneficial Ownership Secure Search System Act, 2017, (BOSSs), which comes into force on June 30, 2017.

The Act was passed subsequent to an agreement with the UK Government by the BVI, other crown dependencies, and overseas territories via an Exchange of Notes in April 2016. The Exchange of Notes called for a system that facilitates the exchange of beneficial ownership information to assist law enforcement agencies in combatting tax evasion and money laundering.

A BVI company that falls within the regime contemplated by the Act will be required to identify and collect certain information in respect of its beneficial owners and registrable legal entities, and provide that information to its Registered Agent in the BVI.

Certain BVI companies will be exempt from the requirement to provide information on their beneficial owners, including investment funds, listed companies, or companies subject to certain direct or indirect regulatory oversight in the BVI or other recognised jurisdictions.

(a) In the case of a legal person other than a company whose securities are listed on a recognised stock exchange, a natural person who ultimately owns or controls, whether directly or indirectly, 25% or more of the shares or voting rights in the legal person;

(b) In the case of a legal person, a natural person who otherwise exercises control over the management of the legal person;

(e) In the case of a receiver being appointed over 25% or more of the shares or voting rights in a company, the creditor who appoints the receiver; or

(f) In the case of a shareholder in the company who would otherwise be a beneficial owner but is deceased, the natural person acting as a personal representative of the deceased’s estate.

A person shall not be treated as a beneficial owner only by reason of:

having the benefit of a security interest over shares or voting rights in a company; or, having a commercial exposure to the financial performance of a company pursuant to financial derivatives or similar contractual arrangements.

It is important to note that beneficial ownership information collected by the company’s BVI Registered Agent may only be made available by its approved designated person to:

(a) the BVI Financial Investigation Agency;

(b) the BVI Financial Services Commission;

who will then liaise with the relevant law enforcement authorities.

For further information about the Act please do not hesitate to contact Kerry Anderson, Vanessa King, Christopher Simpson or your usual O’Neal Webster contact. 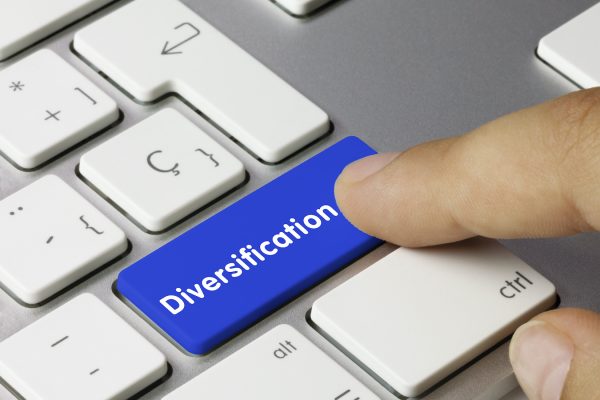