There is no dispute that the 2017 hard-opening of the new ‘state of the art’ British Virgin Islands International Arbitration Centre signals the BVI’s intent to become the leading arbitral and dispute resolution destination in the Caribbean. The Centre, an independent, not-for-profit institution, welcomes parties from anywhere in the world, assuring them a speedy, impartial, and reliable resolution to disputes.

Established to meet the demands of the international business community, the Centre is located in one of Tortola’s newest office towers, and boasts the capacity to administer and host arbitrations in multiple languages for parties from two to 200, whether or not they have an immediate BVI connection. The institution features four hearing rooms and six breakout rooms, all with state-of-the art technology, including built-in facilities for simultaneous interpretation, court reporting, and audio and video conferencing.

The acknowledged quality of the BVI legal framework and the British territory’s stable political environment make it an attractive arbitration hub for Latin America, the Caribbean, Canada, the U.S., and beyond. The BVI Arbitration Act, 2013 fully adopts the UNCITRAL Model Law which offers the maximum judicial support and minimal judicial interference from BVI courts. Arbitral awards that are final and binding are generally enforceable in more than 150 countries under the New York Convention, subject to any local legislation and/or requirements.

The Centre maintains its own Panel of Arbitrators who are drawn from approximately 40 different jurisdictions, curated by Mr. Toby Landau QC, and are fully competent to administer arbitrations where the governing law is not BVI law. Alternately, parties to a dispute may nominate an arbitrator of their choice. O’Neal Webster is pleased to announce that Partner Paul Dennis, QC, is a member of the Panel of Arbitrators.

Additional services offered by the Centre include trained staff to assist parties with logistics before, during, and after arbitration, including financial administration, logistical and technical support for meetings and hearings, travel arrangements, and general secretarial and linguistic support. Parties can access the Centre’s online Fee Calculator to arrive at a rough estimate of arbitration costs. Refer to the Centre’s website at bviiac.org.

“Getting the Deal Through” – Enforcement of Foreign Judgments in the BVI 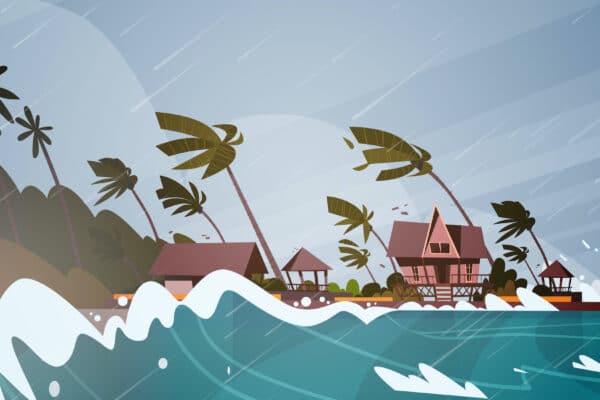