The UK Privy Council handed down a December 2016 judgment in a matrimonial appeal from the British Virgin Islands which challenged the lower courts’ ruling on the division of property in divorce proceedings.

The appellant, Mr. Scatliffe, appealed against an order for ancillary relief made in favour of his ex-wife in Scatliffe v Scatliffe. The Privy Council dismissed the appeal on the basis that the order for division of property made by the BVI High Court and upheld by the Court of Appeal was fair to both parties in light of all the relevant circumstances of the case. In the process of dismissing what the Privy Council termed as Mr. Scatliffe’s “ill-starred appeal,” the Board took the opportunity to offer some guidance and clarity on the judicial treatment of non-matrimonial property.

In commenting on the fact that Mr. Scatliffe’s guest house which he inherited from his parents was erroneously disregarded by the lower courts, the Board outlined the extent to which the non-matrimonial property of a party may still be relevant in the court’s division of assets.

The Board’s judgment offers a timely reminder that it is important for parties to be advised that non-matrimonial property, such as gifts and inheritance, are not completely off-limits and may be subject to division by the court. It is also important for family law practitioners to consider, and include, these assets as fair game when acting on behalf of applicants who are in positions of financial need which may not be adequately satisfied by the division of matrimonial assets.

O’Neal Webster instructed Nigel Dyer, Q.C., who appeared on behalf of Mrs. Scatliffe, the successful party on the appeal. 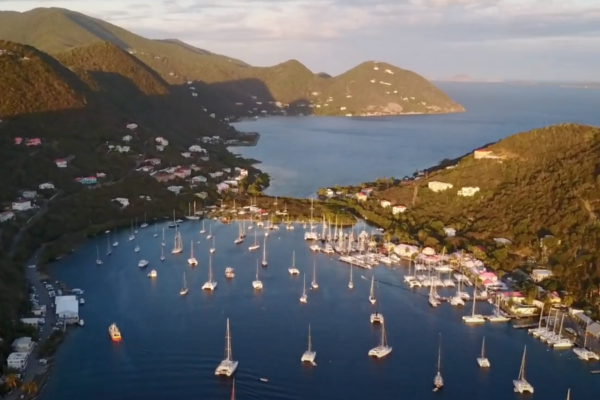 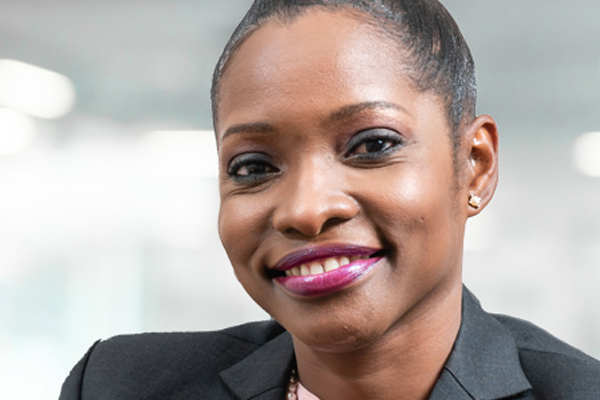 The Striking Off and Restoration of BVI Companies 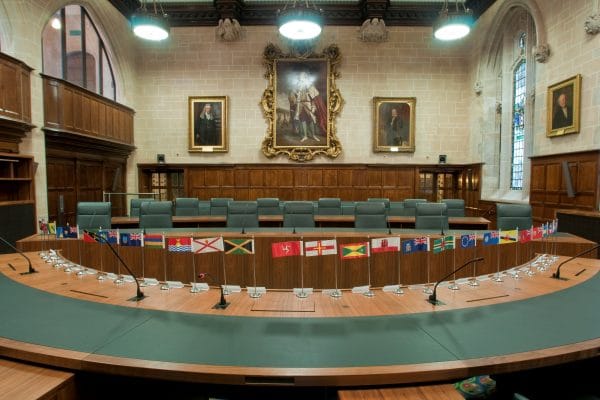