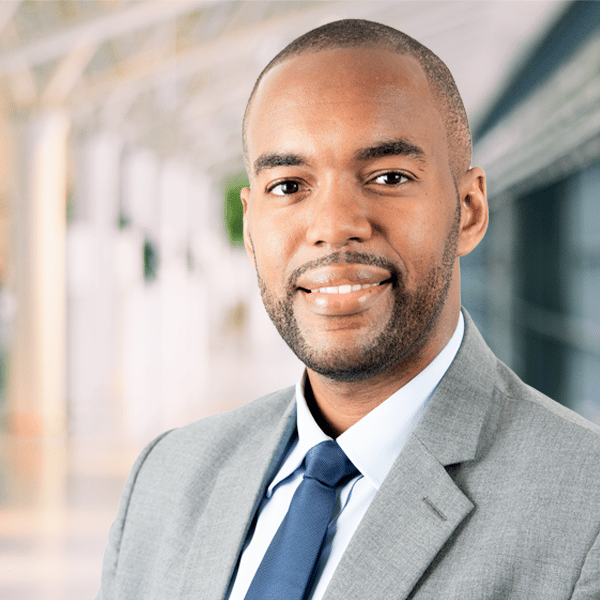 His clients frequently include offshore companies, directors and shareholders, liquidators, creditors, and victims of torts. He has appeared as both lead and junior counsel before the Supreme Court, Commercial Court in the British Virgin Islands, and the Court of Appeal of the Eastern Caribbean.

Paul has advised on company restorations, land and probate applications. His recent matters include representing a South American voluntary liquidator against an application to remove and replace liquidator; resisting Queen’s Counsel’s application to strike out statement of claim of a U.S. claimant, securing a stay of proceedings against a land dispute claim; and obtaining a favourable outcome for a BVI company in recovery of land proceedings.

Prior to joining O’Neal Webster, Paul practised at a local BVI firm as a junior to Queen’s Counsel. In Jamaica, Paul worked for one of the most popular civil litigation firms, frequently appearing as lead counsel in Supreme Court trials and applications.

In his own words, Paul enjoys the intellectual rigor of the practice of law particularly in the area of litigation and has been described by clients as “client-friendly,” “very responsive,” and a “fighter to the very end.”

In his free time, Paul enjoys watching and playing football and is a member of the local football club, Wolues Football Club.