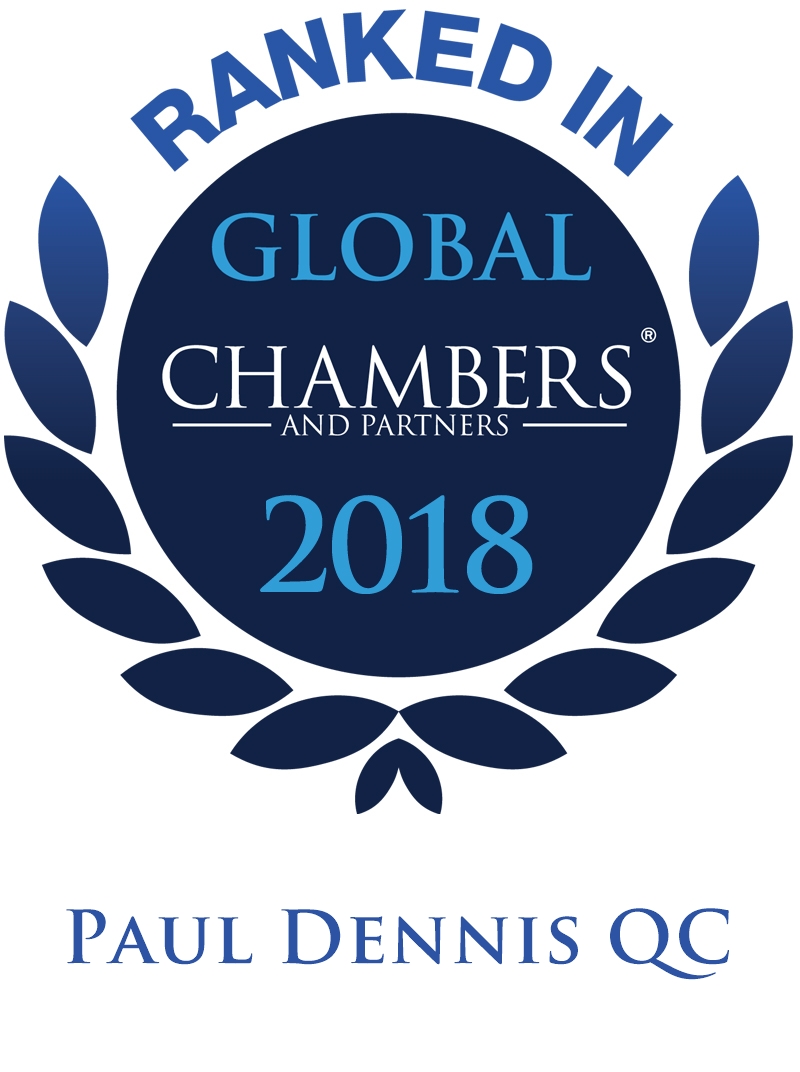 Paul Dennis is the firm’s senior partner and head of the Litigation Department. The breadth of his experience as an advocate, since first being called to the Bar in his native Jamaica in 1984, includes a two-year tenure as Acting Deputy Director of Public Prosecutions in that jurisdiction.

Since 1993, when he was called to the British Virgin Islands Bar, Paul’s practice has focused mainly on commercial litigation, corporate insolvency, and shipping and admiralty law. He has appeared in many leading international commercial cases at all levels of the Eastern Caribbean Supreme Court and before the Judicial Committee of the Privy Council in London – the BVI’s highest appellate court. In recognition of his outstanding accomplishments as an advocate, Paul was appointed one of Her Majesty’s Counsel on March 18, 2013.

Paul formerly served as a judge of the Eastern Caribbean Supreme Court, on temporary assignment to the twin-island Federation of St. Kitts & Nevis, hearing a wide variety of commercial cases. He is a current member of the BVI International Arbitration Centre’s arbitration panel.

Paul is a graduate of the University of the West Indies & the Norman Manley Law School in Jamaica. He has served for many years as a lecturer in law at the BVI campus of the UWI’s School of Continuing Studies.

He is a Notary Public.

← Back to People page