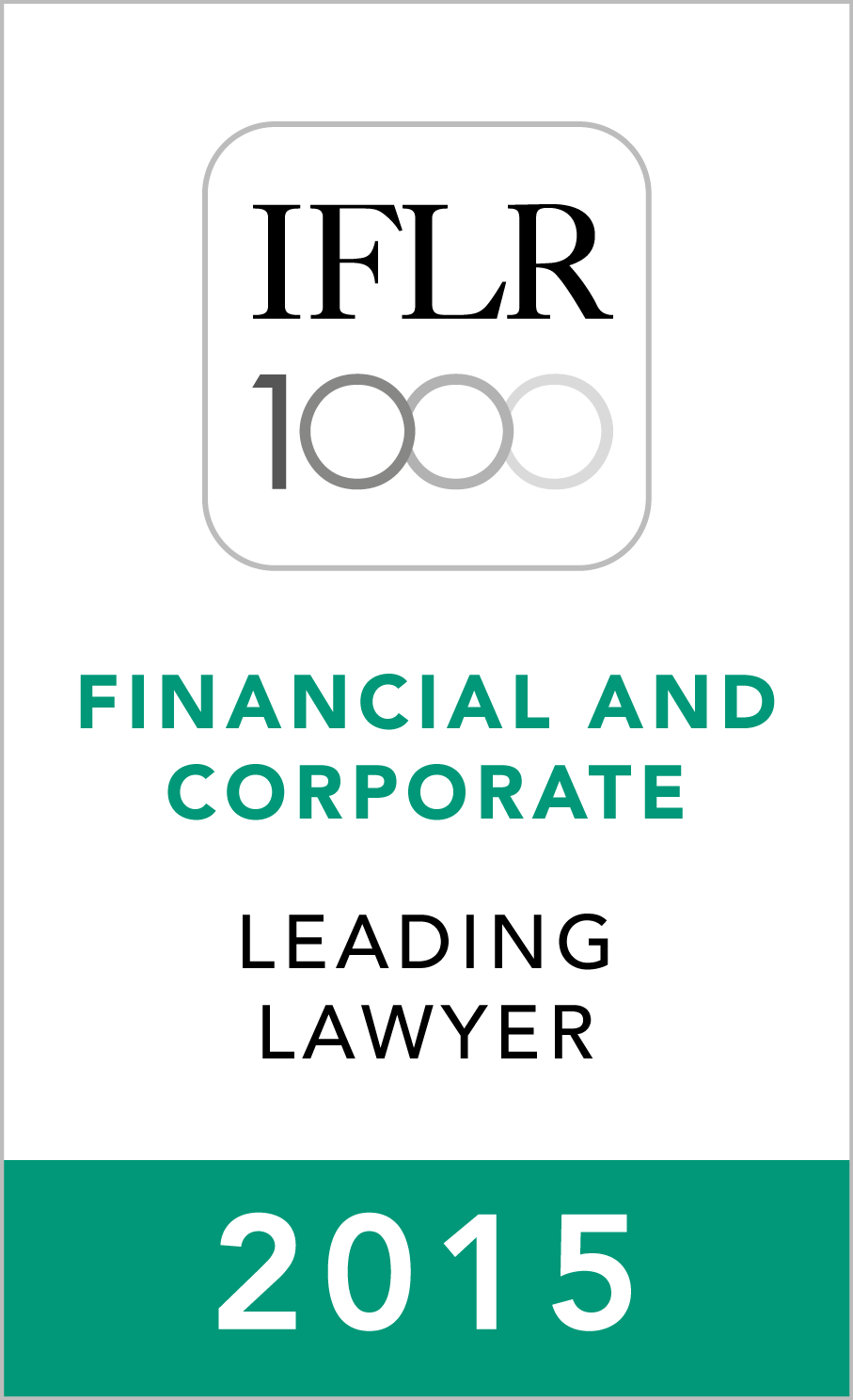 Christopher McKenzie joined O’Neal Webster in May 2013 as a Partner and Head of the firm’s Trusts and Estate Planning Department. He specialises in advising on all aspects of the BVI’s laws relating to trusts, wills, and estates. Chris is highly recommended by clients, peers, and industry ranking bodies and has a broad range of skills and comprehensive experience in BVI laws that apply to trusts, wills, and estates.

Chris was the founding chair of the BVI branch of the Society of Trust and Estate Practitioners (STEP) and was the chair of STEP’s Caribbean and Latin America Region from 2010 to 2013.  He is an emeritus member of the STEP Caribbean Conference steering committee and was elected by the Region to serve four consecutive terms as a council member and director of STEP worldwide from 1999 to 2010.  He was also vice-president of the BVI Bar Association from 2003 to 2007 and now chairs the Bar Association’s probate reform committee; he was appointed by the Cabinet to serve three consecutive terms on the BVI Government’s Marketing Advisory Committee. Chris has recently been re-appointed by the BVI Government as a member of Team BVI, established to promote the BVI’s distinct financial services brand, as a spokesperson and represent the jurisdiction on the international stage.

Chambers High Networth Guide – “The BVI trust industry owes a lot to” Christopher McKenzie, states a source; “he is vastly experienced and has been a big advocate and proponent for the BVI.”

IFLR1000 2013 – “Christopher McKenzie [is] ‘… singled out for praise by clients and competitors. Competitors refer to McKenzie as ‘one of the leaders at Walkers in BVI’ and ‘one of the leading trust lawyers in BVI’, with one noting: ‘I have a lot of respect for him’.“

2012 Chambers Global Guide – “Christopher McKenzie specialises in trust law and has gained a large following in this field.”

PLC Which Lawyer? 2008 – Leading BVI Lawyer – “Most well established and respected trusts lawyer in the BVI.”

2008 Chambers Global Guide – “He has a great grasp of the big picture according to interviewees, who note his international reputation as a trust lawyer.”

Chris won an open exhibition to St Catherine’s College, Oxford and was a member of the Trusts Group which won the STEP award for legal team of the year in 2006.

← Back to People page